DEATH / OBITUARIES : Little Charlie Baty has died, according to a statement posted online on March. 6, 2020. 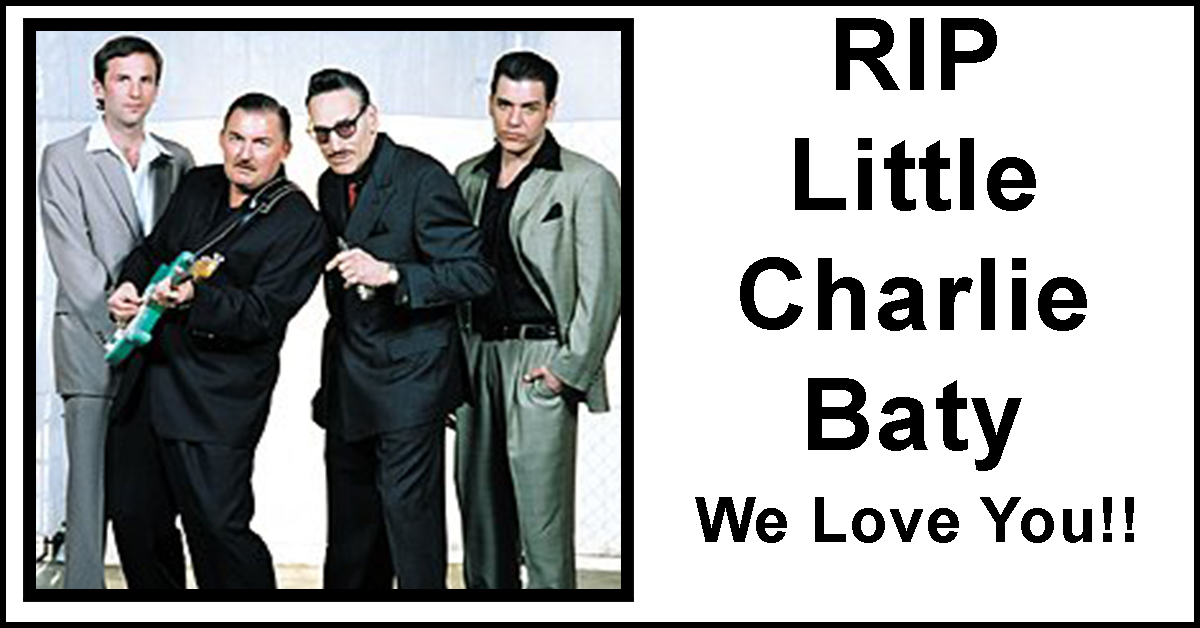 Rest in peace, Little Charlie, Charles Baty. A True Blues icon, and my dear friend for 35 years. He let me sit in, he was kind, he played on my record, and he remembered everything we ever talked about. He was a fantastic musician and a tremendous gentleman. No words. pic.twitter.com/dA5kD7rF0n