It is with great sadness that we announce the passing of retired Firefighter Louis Gerarden. FF Gerarder was hired to the department in February of 1960 and retired in June of 1988. 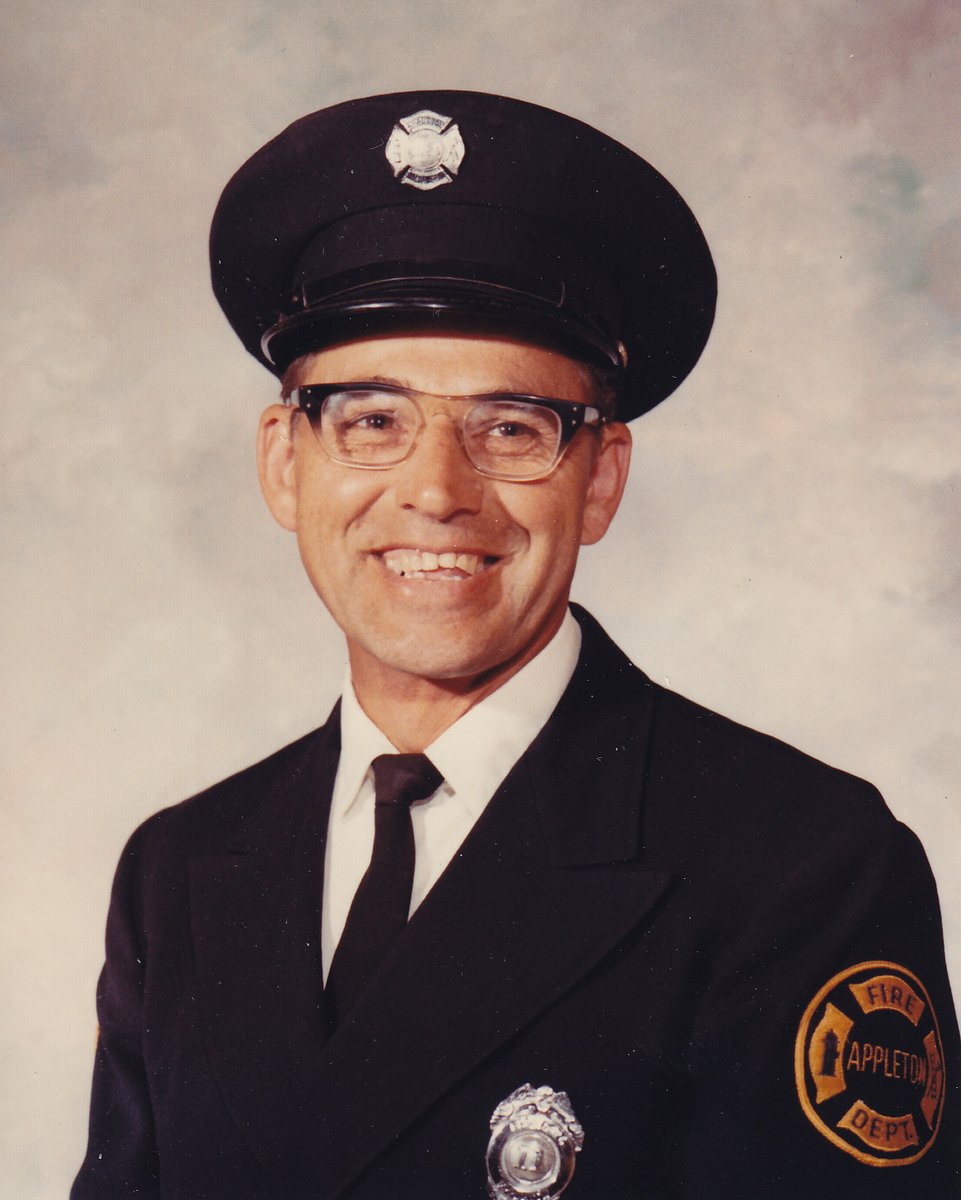