RT @NLEOMF: Our deepest condolences to the family of Marie Tippit, wife of legendary Dallas officer J.D. Tippit, who was killed by Lee Harvey Oswald 45 minutes after Pres. Kennedy’s assassination. Mrs. Tippit, an ambassador and matriarch of police widows everywhere, will be greatly missed. 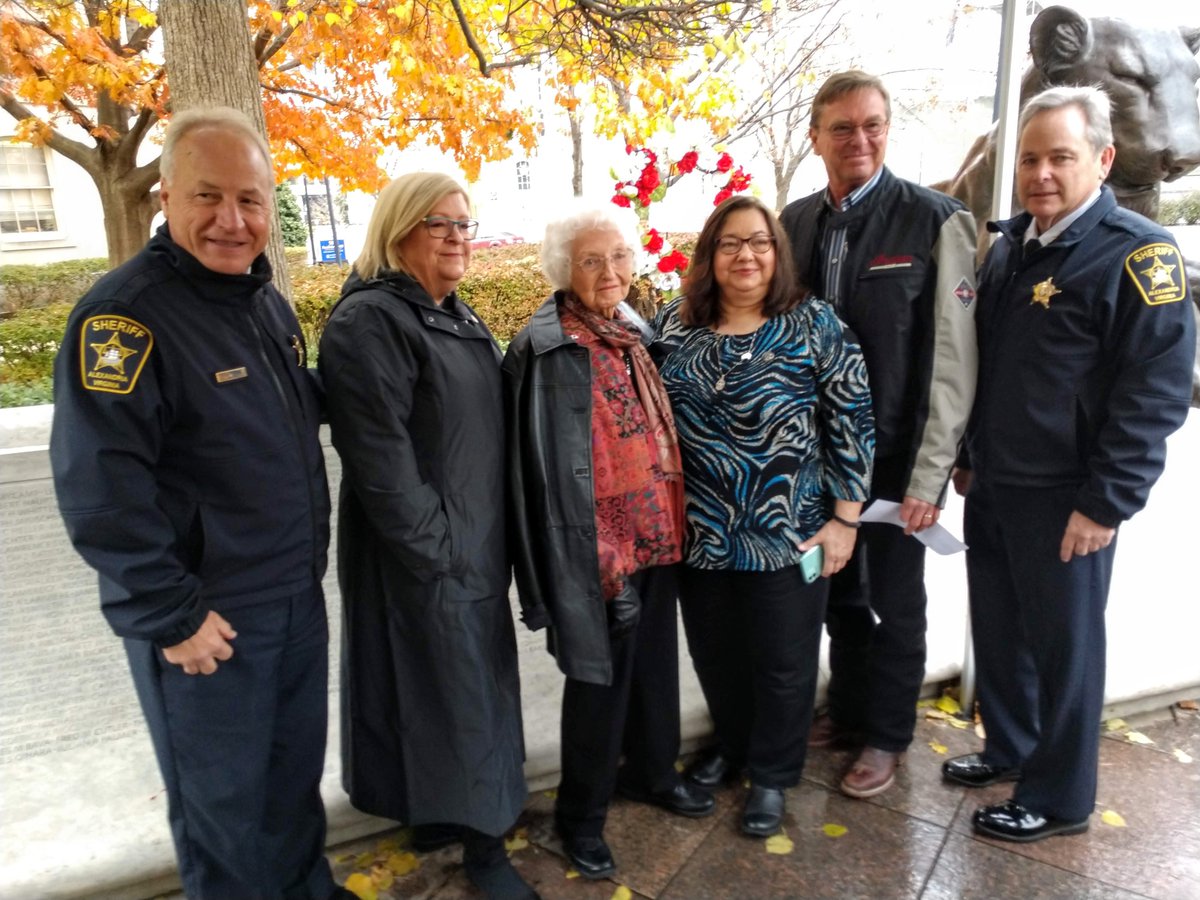