RT @CPDPorthmadogFC: It is with the greatest regret that the club has received the news of the passing of Meirion Parry (Fester). The club send their condolences to Rhian, Carwyn, Annwen, Dilwyn and Family. RIP Mei 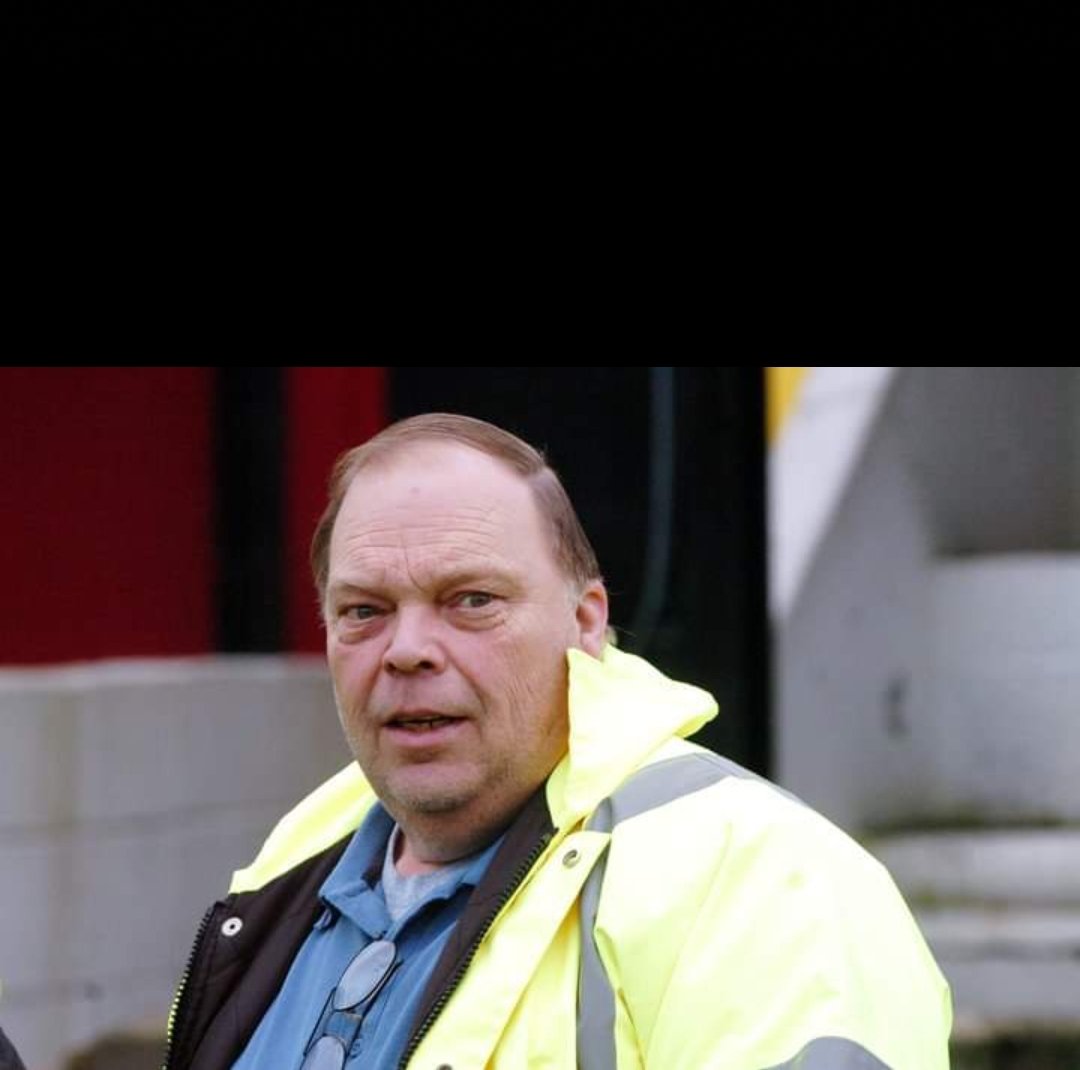