It is with great sadness that we learnt that Milan Bandić, Mayor of Zagreb🇭🇷, died yesterday of a heart attack. From Paris🇫🇷, our thoughts go to his family, his friends and the city of Zagreb, that he cherished and ran for 21 years. @Anne_Hidalgo @wwwzagrebhr @FranceenCroatie 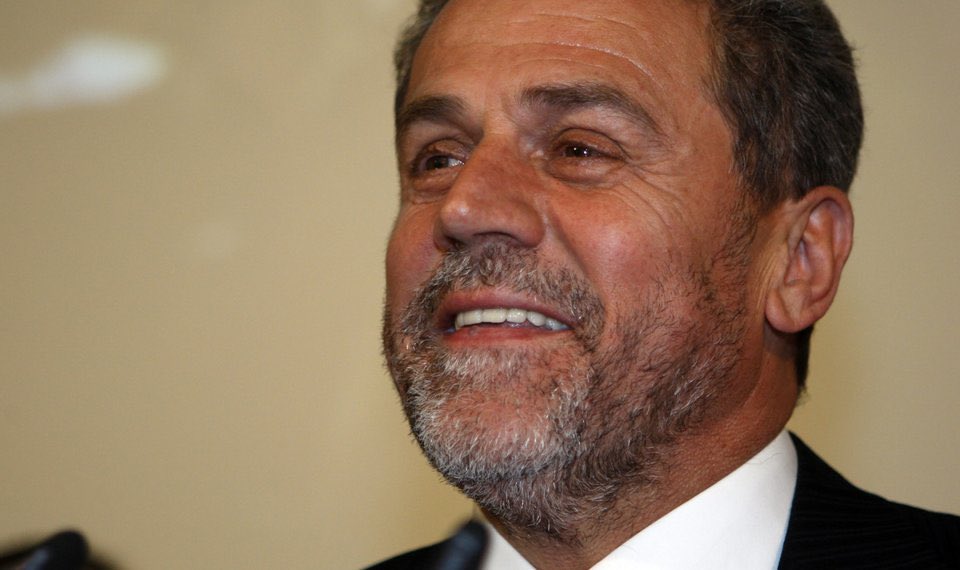