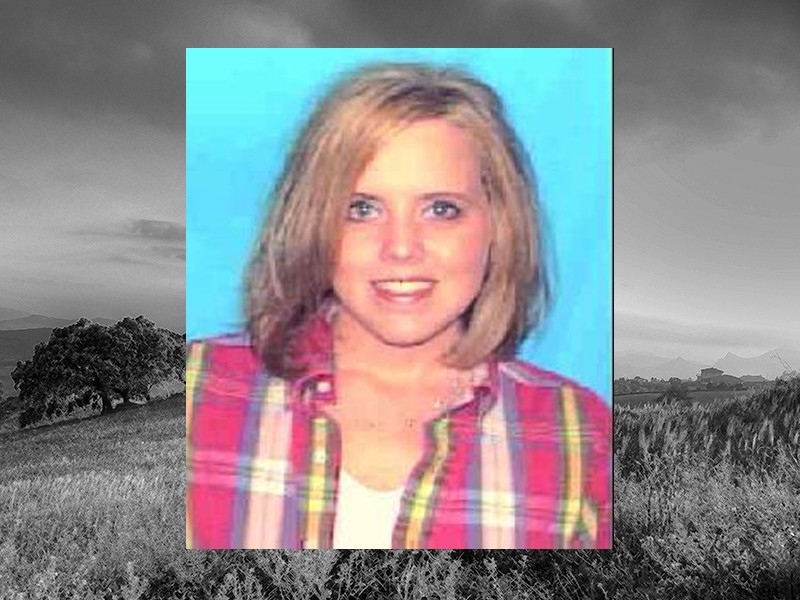 After Melissa Atkin was killed, her young son Lucas was left without a parent. His grandparents, Melissa’s parents, stepped up and took him in.

Melissa’s murder was solved quickly but the scars left by her 2006 death were slow to heal. The last of which was stitched up in a Rutherford County courtroom on her 49th birthday in 2020 when Lucas changed his last name to hers to honor his mother.

Melissa Atkin (above), or Missy as many of her friends called her, was 36 years old when she was murdered. She was living in the Florence community (the area between Murfreesboro and Smyrna off Murfreesboro Road) with her young son Lucas, according to a statement posted online by middletennesseemysteries.com