Finnish cross-country skier Mona-Liisa Nousiainen has died, the cause of her death is unknown at the moment.

Mona-Liisa Nousiainen, née Malvalehto, was a Finnish cross-country skier who competed in the World Cup between 2002 and 2018. Her best World Cup finish was first place in a sprint event in Liberec Czech Republic on 12 January 2013.

Her death was announced by X-Country Team FIN with the following statements. 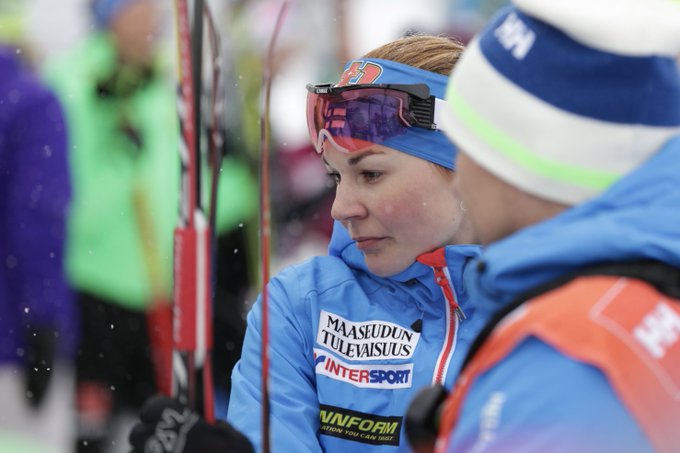