DEATH / OBITUARIES : Natasha Reddican has died, according to a statement posted online on Feb. 29, 2020.

ITV say their thoughts are with the family of Natasha Reddican, a former producer on the Jeremy Kyle Show, after her body was found in a house in Salford on Thursday. Police say her death is not being treated as suspicious #CapitalReports pic.twitter.com/XF0Rojq09n 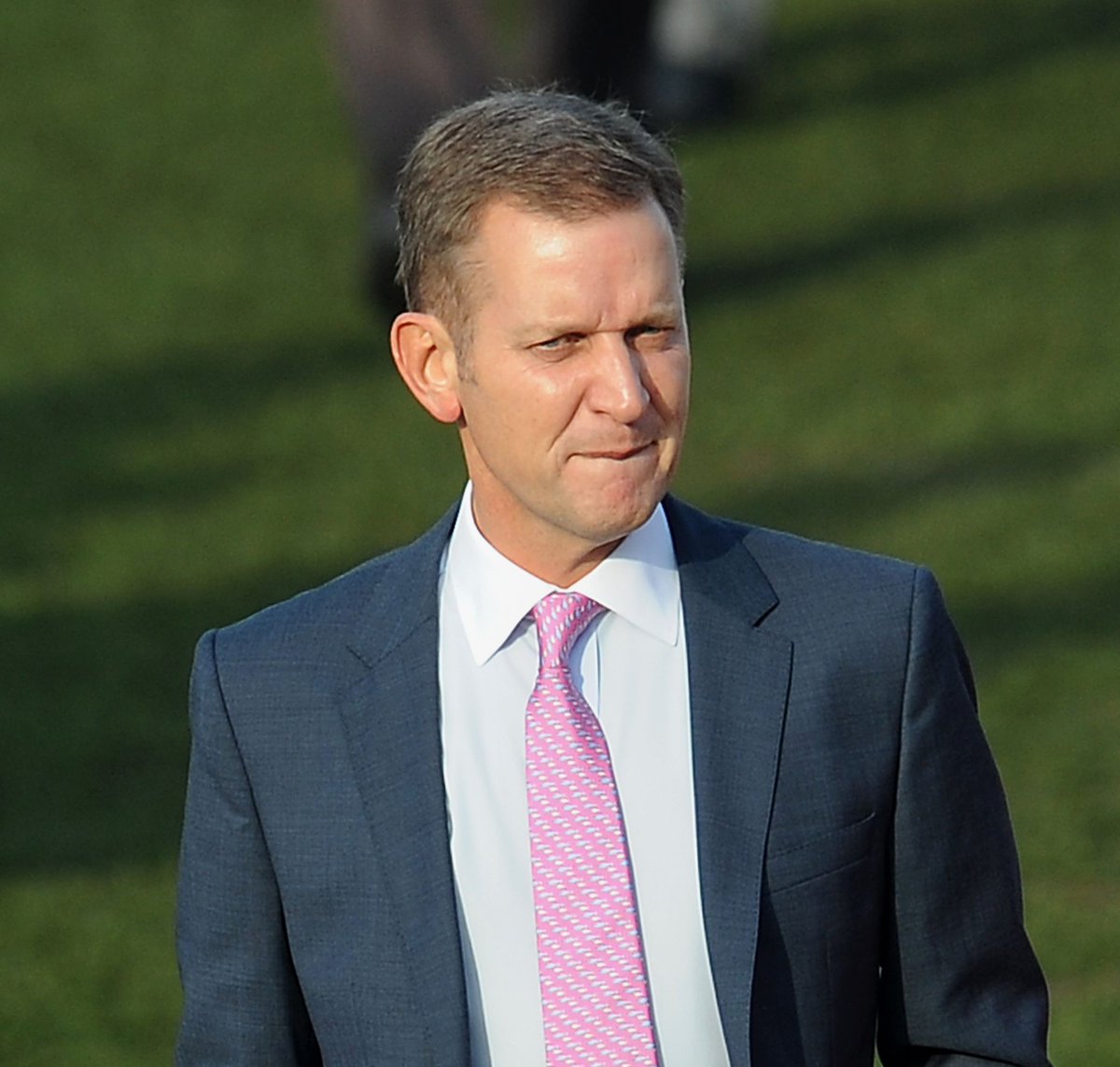