Reggae fans across the world are paying tribute to Neville Livingston, better known as Bunny Wailer, who has died at the age of 73. 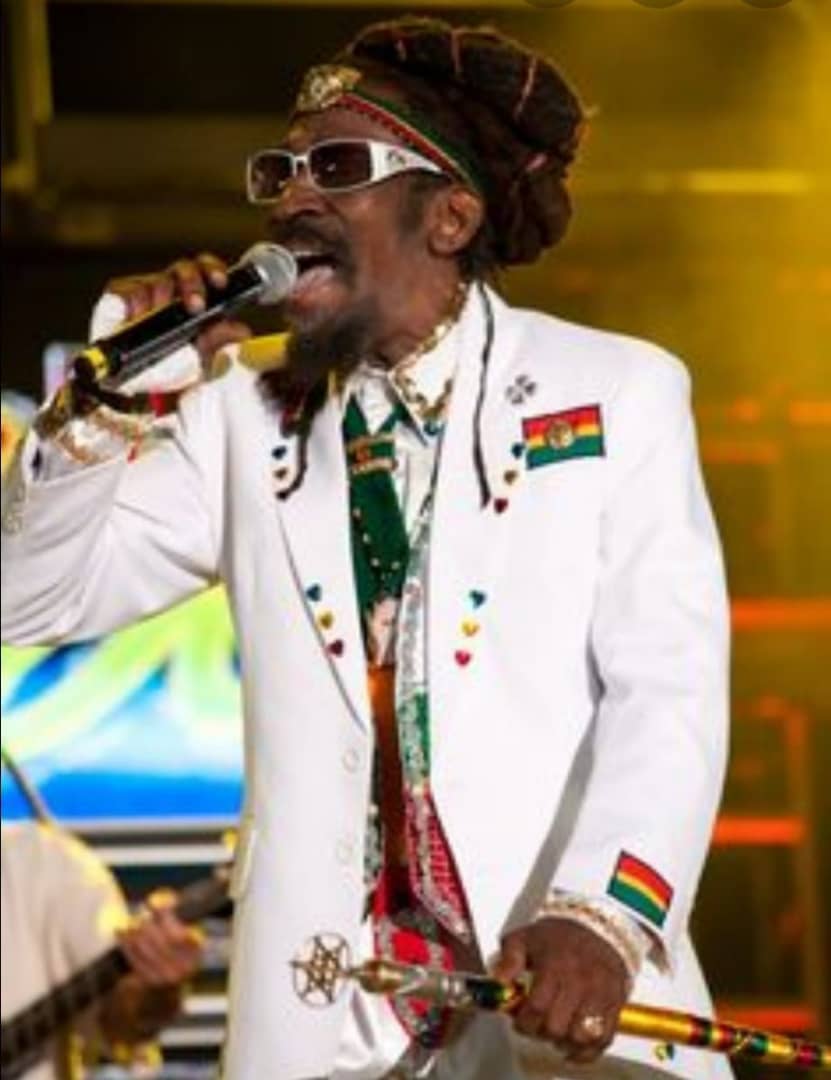