RT @RacingHighclere: Highclere Australia is deeply saddened to announce that Niall Power, who has been at the helm of the company since its expansion into Australia in 2012, has passed away after a battle with cancer. 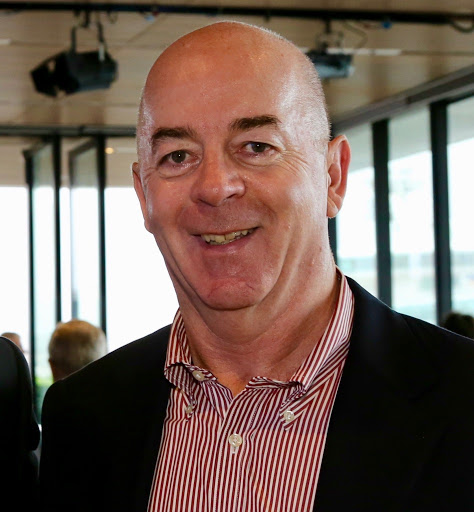 See also  Dead - Death - Obituary : We regret to announce that due to health conditions, this event is postponed. https://t.co/gxgG0DRCKW