The Hawks organization is deeply saddened by the passing of Nipawin Hawks Alumni, Mike Clements. Mike was the Hawks netminder from 2003-2005. We send our deepest condolences to all of Mike’s family & friends. Once a Hawk, Always a Hawk. Rest easy Mike. pic.twitter.com/XvykJPC6hW 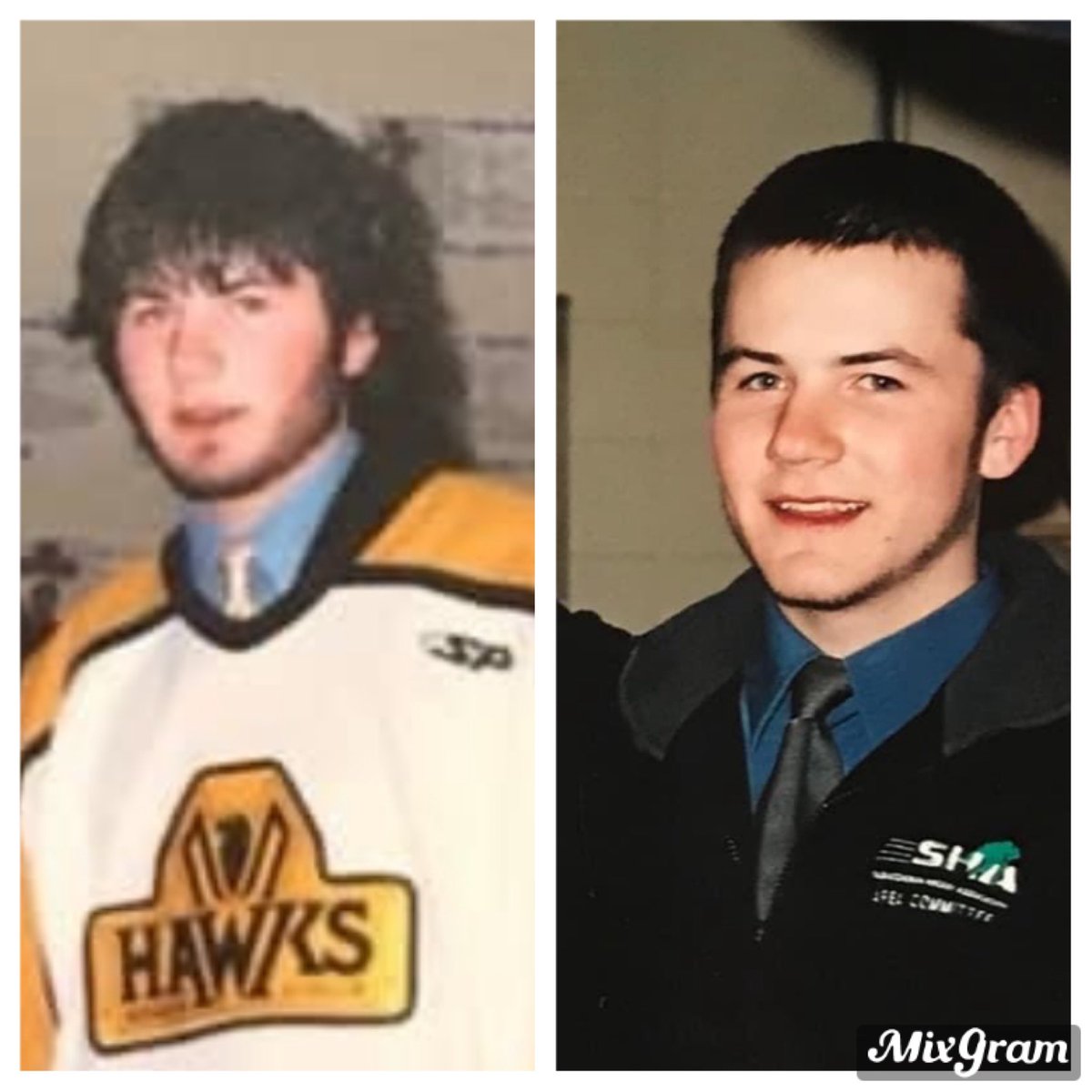 The Melville Millionaire organization is sadden to hear of the passing of former goaltender Mike Clements. Mike played for the Mils during the 05-06 season. Our sympathies, thoughts and prayers go out to Mikes wife, the Clements family and his teammates during this difficult time pic.twitter.com/f34RnMStXl

Condolences to the family of Michael Clements, who formed one of the best 1-2 tandems in @theSJHL with Dan Bauer about 15 years ago with @SJHL_Hawks . He was an excellent number one with @Milshockey as a 20. Super nice young man.