Actress Oh In-hye has died, according to a statement posted online on September. 15, 2020.

South Korean actress Oh In-hye was found unconscious at her residence after she suffered a cardiac arrest.

The actress was found at around 5:00 am according to the Incheon Yeonsu Police and the Songdo Fire Department.

Actress Oh could not recover fully and died of cardiac arrest, seoulchingu.com.com reported .

She had attempted to take her own life earlier today. She was found by her friend, and was taken to the hospital for emergency care, however in the end, she did not make it.  Nava Entertainment reported https://entertain.naver.com/read?oid=433&aid=0000071046… 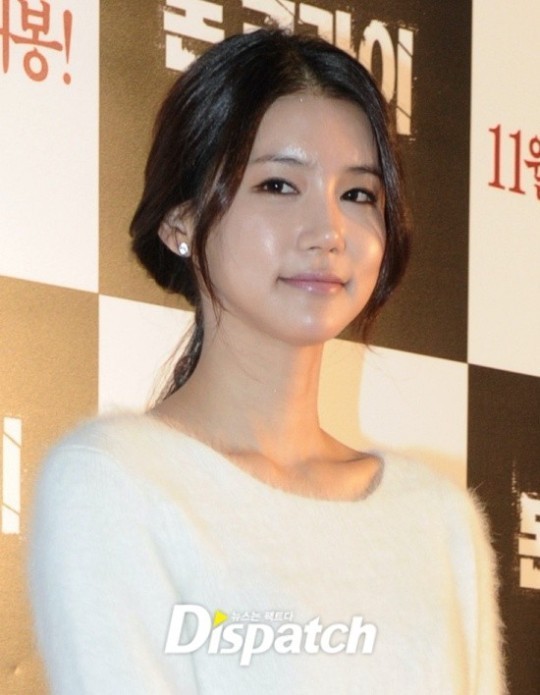 RIP Oh In Hye. You were such a great actor and so so beautiful. We never know what is going on in someones life until it is too late. Fly high angel pic.twitter.com/tDUOFDBRra

please tl be respectful,idk how itl be but if my tl doesnt respect oh in hye i will be offline for a while.
my deepest condolences for her and her family. rest in peace

TW/suicide
Please be kind to others and think before saying anything
May your soul rest in piece OH In Hye https://t.co/kicm7v7E1W

Koala
@junkyu_universe
·
11h
Just to remind everyone how fked up knetz are, this is how some of them react to Actress Oh In Hye’s death article. Never seen something more disgusting. Then you wonder why idols and actors are depressed or take their own lives. This hate must stop.

Another star fall off the sky
Another suicide
Rest in peace
Oh in hye#OhInHye #RIP pic.twitter.com/rDAL3ojiiO