A sad day for Namibian sports, particularly football. Oupapa (Eliphas Shipanga) as he was fondly known was a kind man, a visionary who had a great love for sport. My condolences to the Shipanga family. 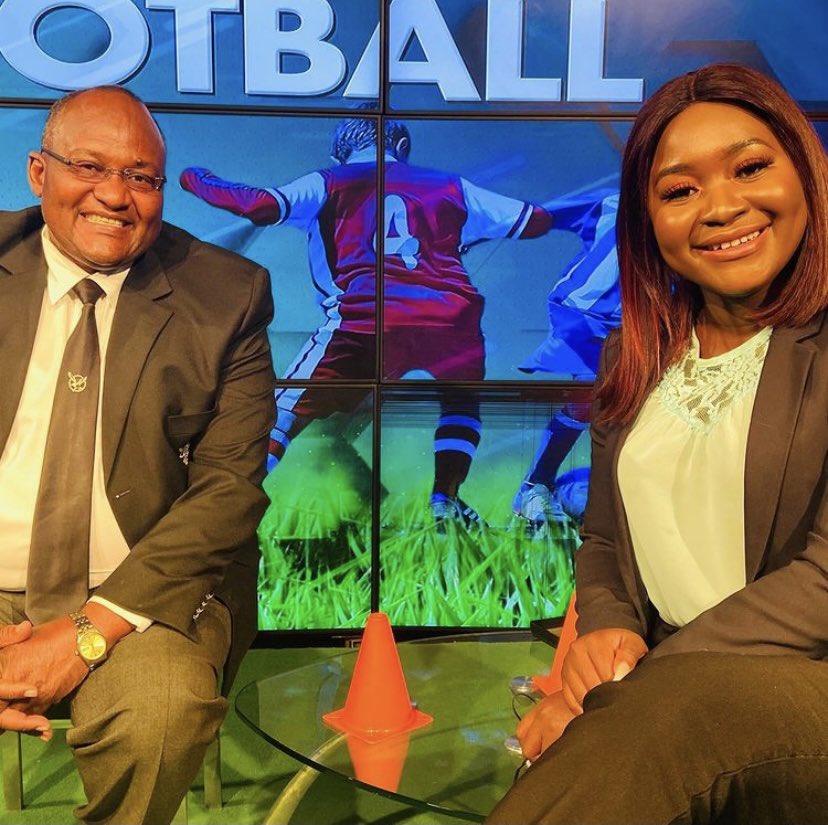