RT @BurlingtonFire: It is with great sadness that we share the passing of Active Fire Captain Peter Reilly. Cpt. Reilly joined #BurlFire in 1989 where he served the community of #BurlON for over 30 years. Our thoughts & prayers are with his family, friends & colleagues during this difficult time. 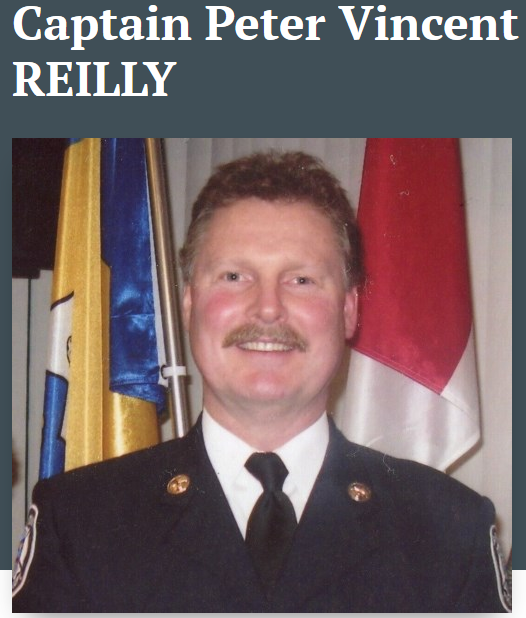