DEATH / OBITUARIES : Professor James Breedlove has died, according to a statement posted online on March. 11, 2020.

The PSU SSW is deeply saddened by the loss of Professor James Breedlove, a PSU SSW Faculty Member from 1964-1992. 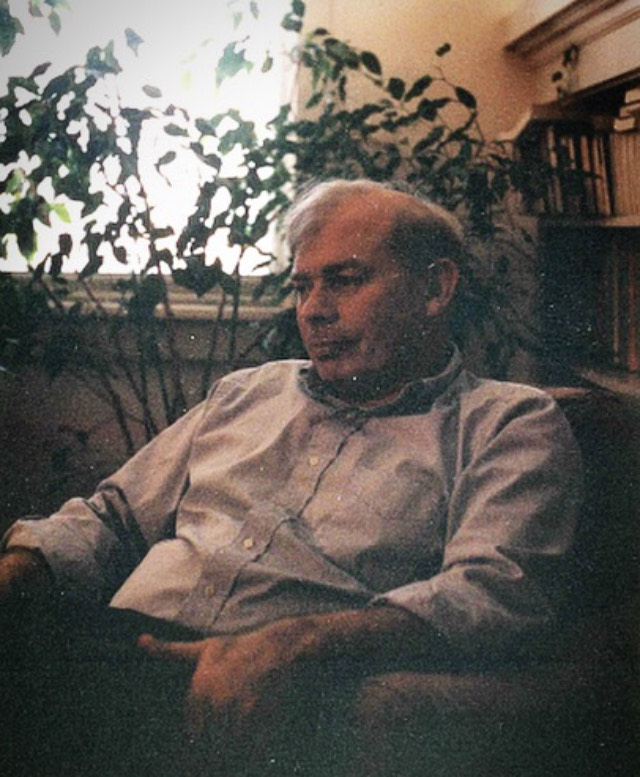