RT @animalsavemvmt: We are devastated to announce the tragic death of Regan Russell, a compassionate animal advocate who was killed today outside of the Fearmans slaughterhouse in Burlington, ON, Canada. ⠀
⠀
Regan died after being run over by a transport truck full of pigs. 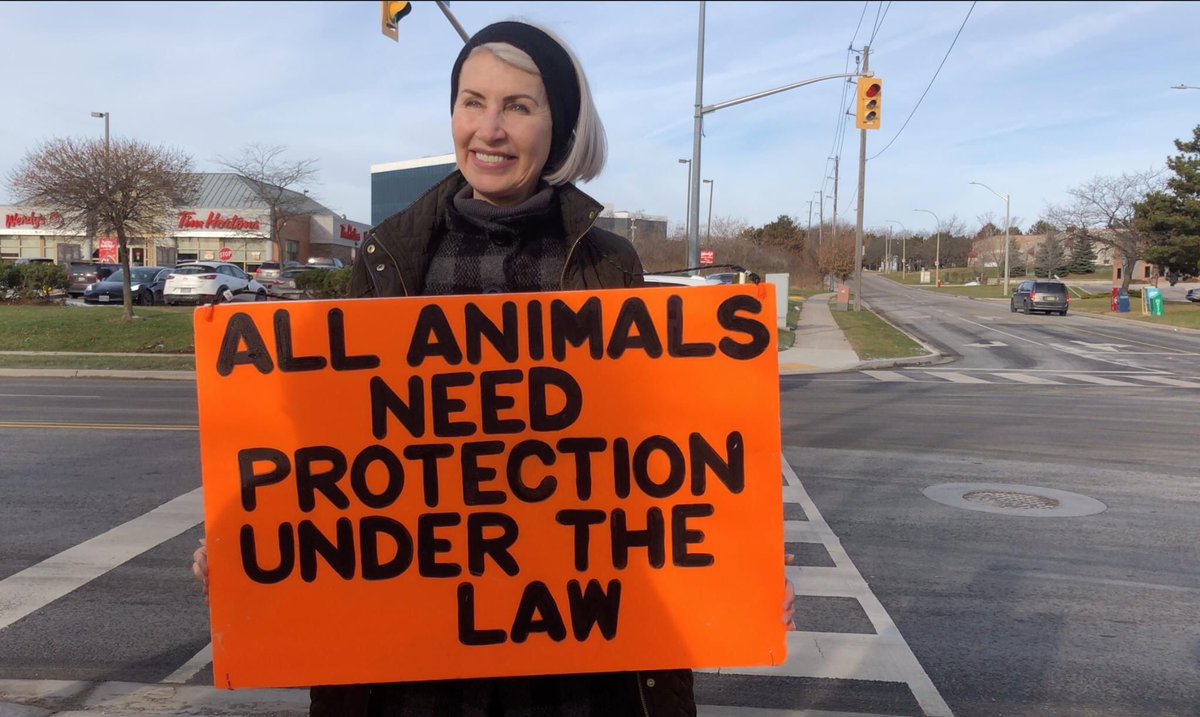