RT @ChandlerFire: It is with a heavy heart that we announce the passing of retired Battalion Chief Rob McLeod. Chief McLeod proudly served the City of Chandler from 1986 through 2014. In his 28 years of service, he earned a reputation as a dedicated professional who served with pride. 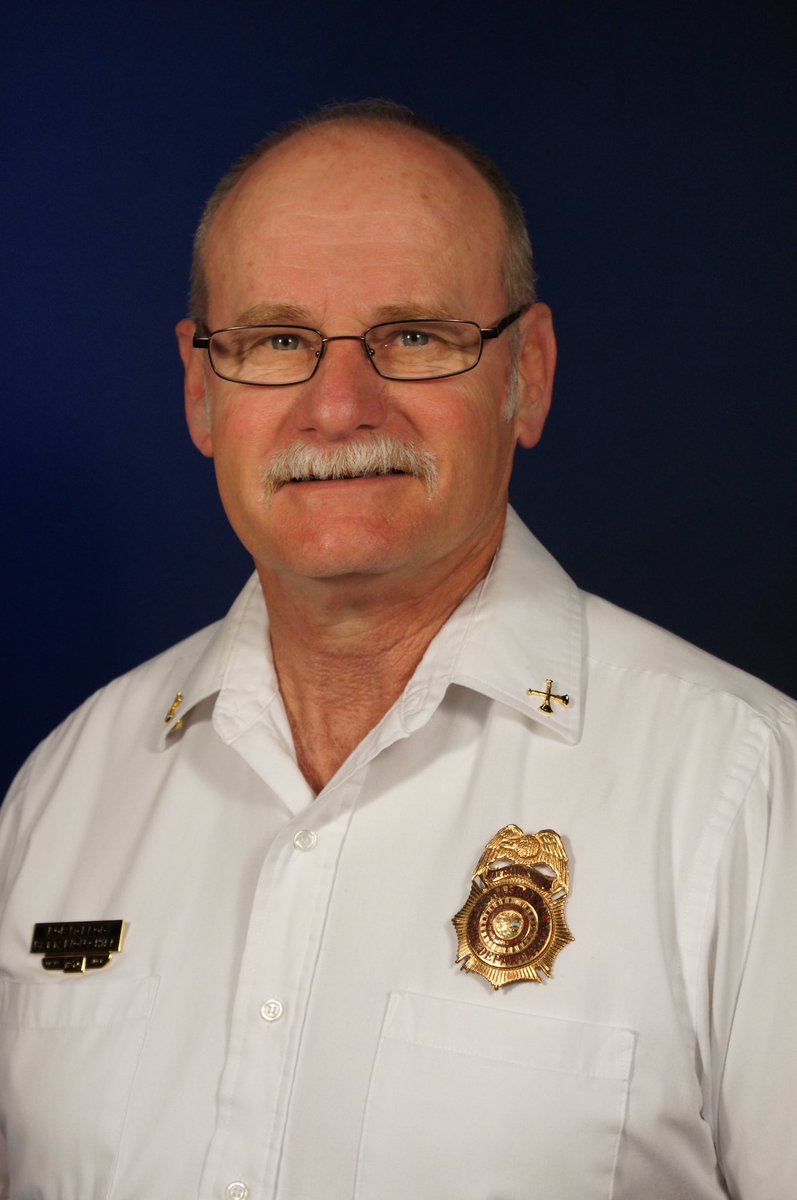