RT @chiphare: Sincerest thoughts, prayers, & condolences to our football coach Bill Nees and track coach Travis Nees for the loss of their father & grandfather Richard Nees. Mr. Nees was a great man & faithful fan for the nation that will be missed.
#WeArePiqua 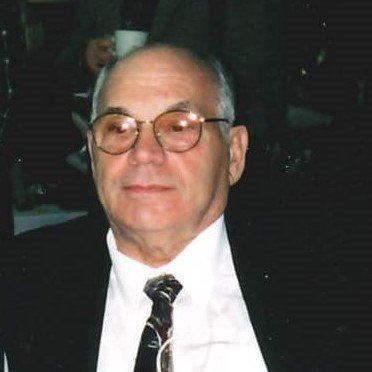