RT @Clarriebourton: Very sad to hear that former @Coventry_City player Ron Newman has passed away, aged 87. Scored in the first minute of his debut in 1956. Tricky winger who only played 13 games for club @ccfpa 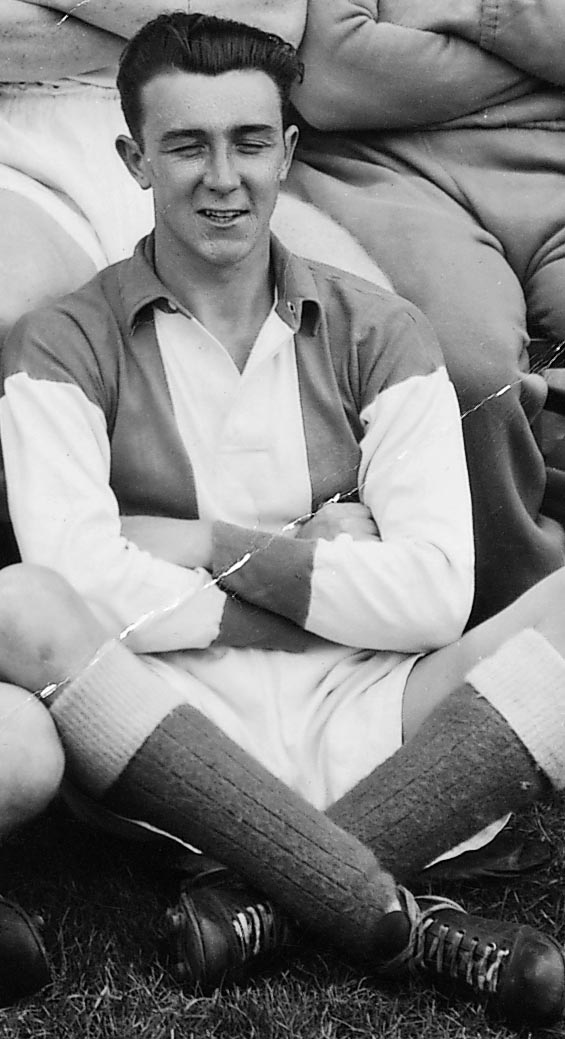