DEATH -DEAD / OBITUARIES : Sam Clayton Jr has died, according to a statement posted online on April. 16, 2020.

Sam Clayton Jr. who was a part of the famous 1988 Jamaican bobsled team that inspired the movie “Cool Runnings” has died after battling #COVID19

Not cool Corona; Not. Cool pic.twitter.com/9mqerF6wHT 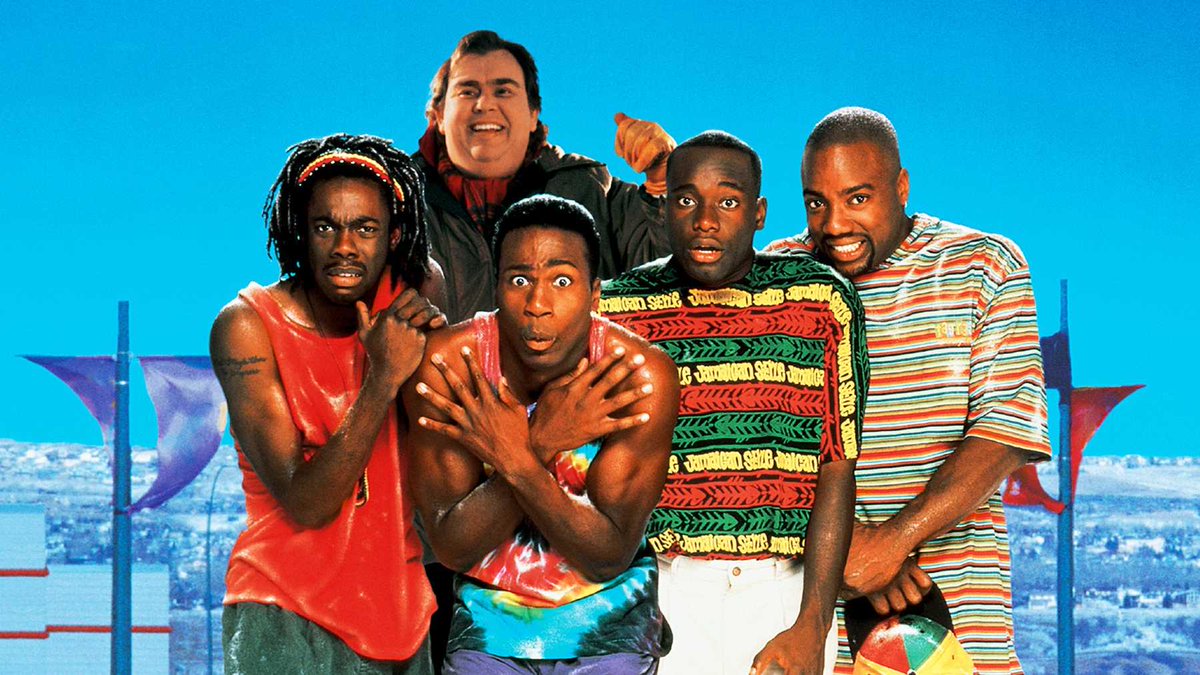 Christian Stokes, president of the Jamaica Bobsleigh and Skeleton Federation, remembers Sam Clayton Jr, one of the first Jamaican bobsledders, as a fearless man whose bravery helped to start the island’s participation in the event. Read more: https://t.co/C8luWfBbvx #GLNRSports pic.twitter.com/D8Zq1WaCgp

(GSN) Sam Clayton Jr., one of the members of the 1988 Jamaican bobsled team, died last month from the coronavirus. Clayton Jr. was 58. Clayton Jr. was a member of the iconic Jamaican squad. The team’s efforts inspired the Disney movie “Cool Runnings.” https://t.co/SqAinZCdpH pic.twitter.com/vyh6s7s12K