The golf community in Scotland is deeply saddened to learn of the passing of two-time Scottish Men’s Amateur Champion Gordon Murray.

A member at Fereneze Golf Club in Renfrewshire, Murray won the competition twice in the space of three years. 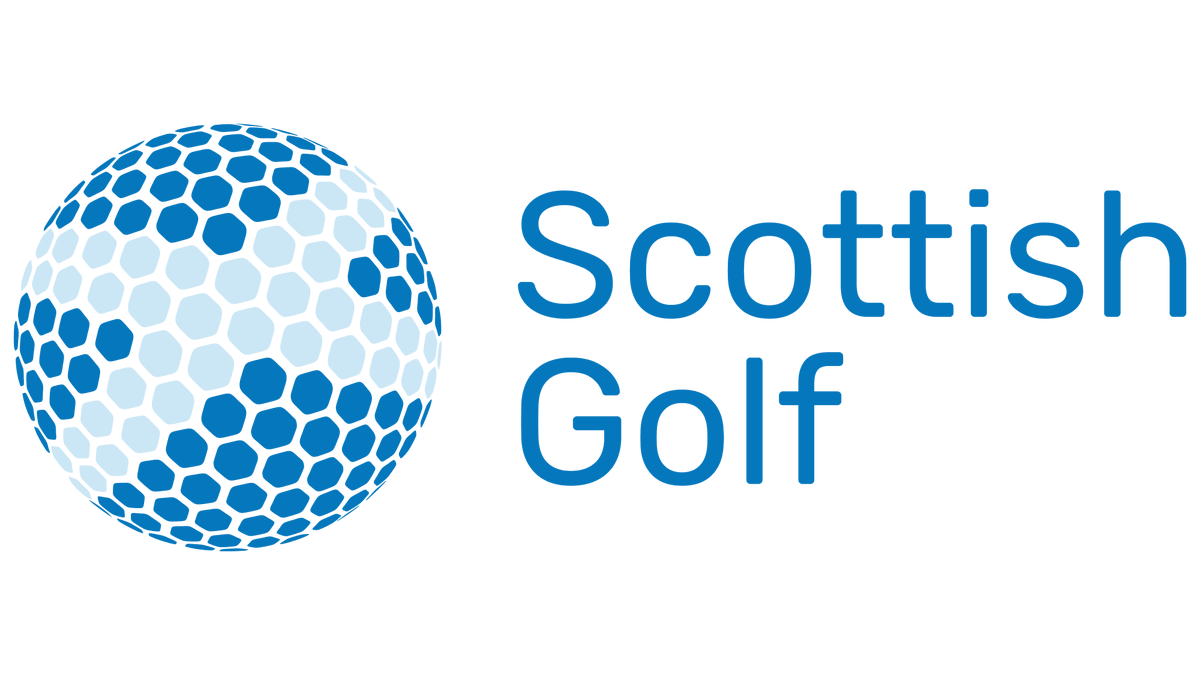