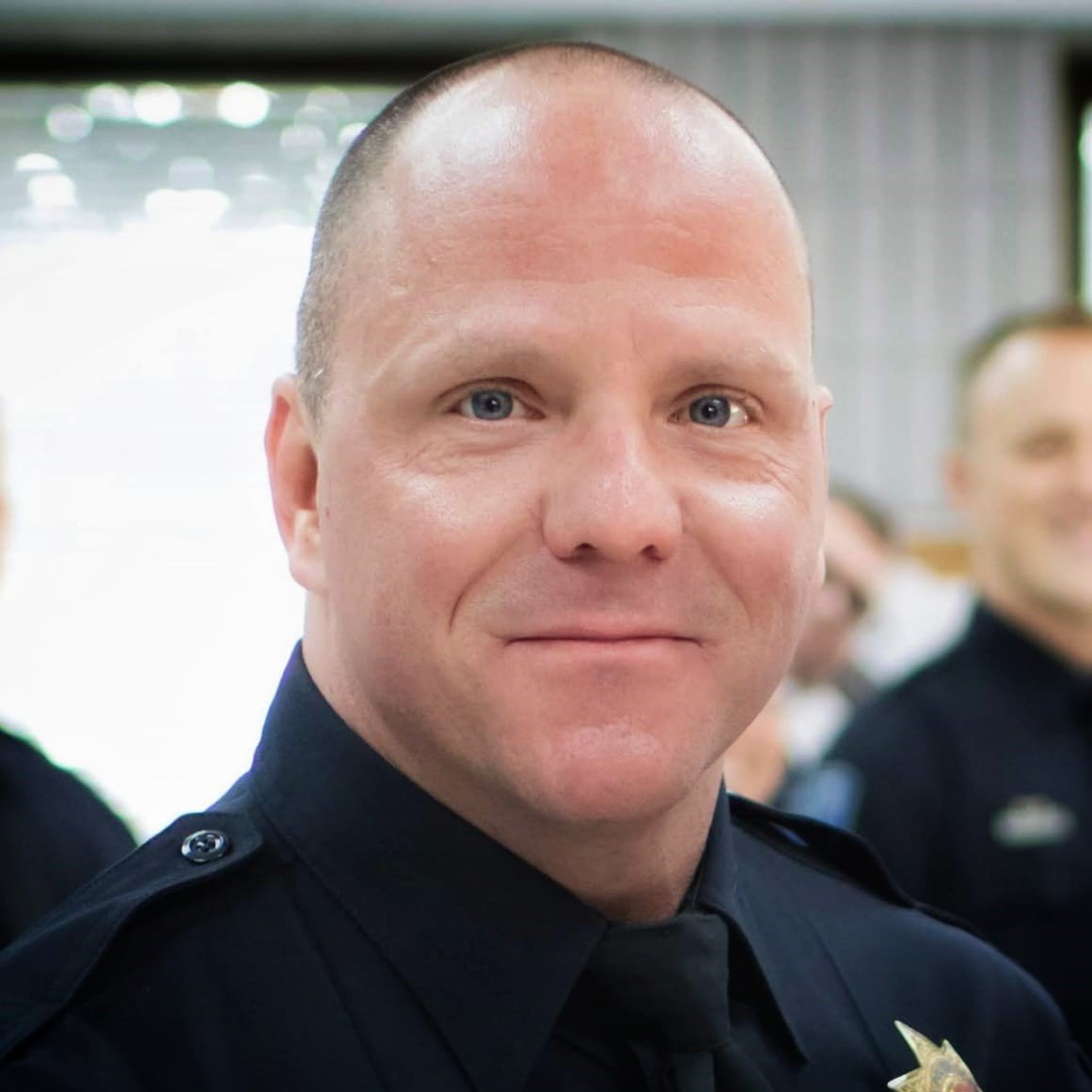 Please keep Officer Sean Love and his family in your thoughts and prayers. He’s currently in the ICU after an incident this morning.

Around 8:00 am, we were called by an outside ambulance company to respond to 61st and Yale because they had a patient who was unstable and combative. Officer Love was the first TPD officer to arrive on scene. He engaged in a physical altercation with the combative patient. The patient was eventually secured, but Officer Love suffered a medical emergency. He lost consciousness and had no pulse.
Paramedics and officers immediately started live-saving measures. He was then immediately brought over to the emergency room, which was very close by. Once there, doctors worked on getting him resuscitated. Officer Love went from critical condition to stable condition. He is currently in the ICU and in a medically-induced coma due to concerns developing from his loss of consciousness. He will be in this state for at least 24 hours before we have an update on his condition.

Officer Sean Love has been with the department for more than nine years. He works in the Riverside Division, and he’s also a medic with our Special Operations Team.