DEATH / OBITUARIES : Ashanti Nikole Posey, 17, a senior at Hillsboro High School has died, according to a statement posted online on social media.

Metro Police are investigating the murder of a 17-year-old Nashville student who was shot and killed behind the wheel of a car.

Ashanti Nikole Posey, 17, a senior at Hillsboro High School died from injuries sustained in the shooting at about 10:15 p.m. Thursday along Whites Creek Pike. 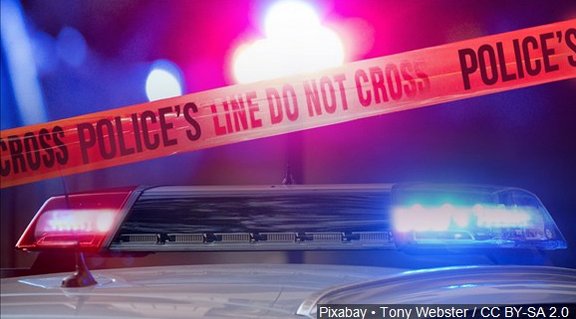