The Sheriff’s Office is investigating an assault involving groups of juveniles at the Frederick Fair. FCSO is being assisted by Maryland State Police and
@Fred_MD_Police

and the situation is stabilized at this time. 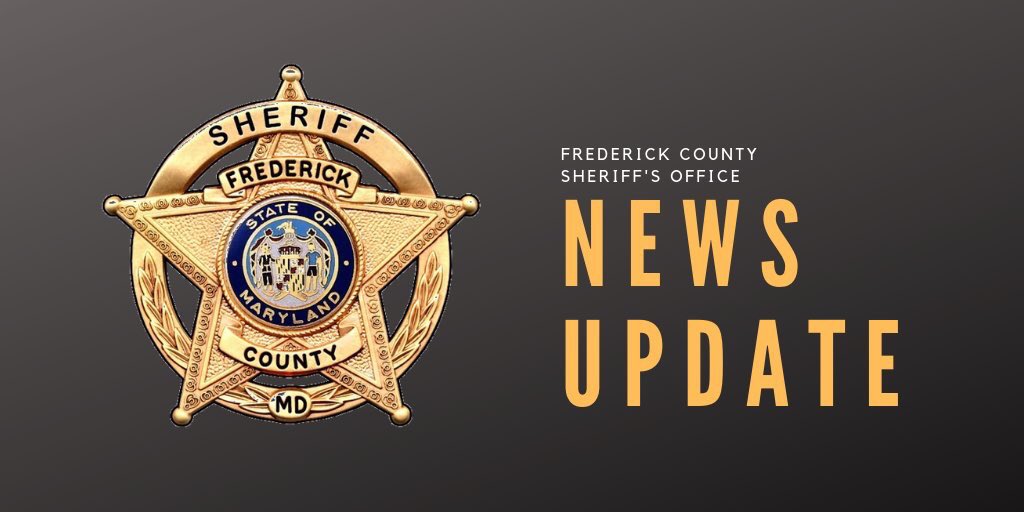