The Department of Defense has released the name of an Oklahoma Air National Guardsman who was killed in a rocket attack in Iraq on Wednesday, March 11. 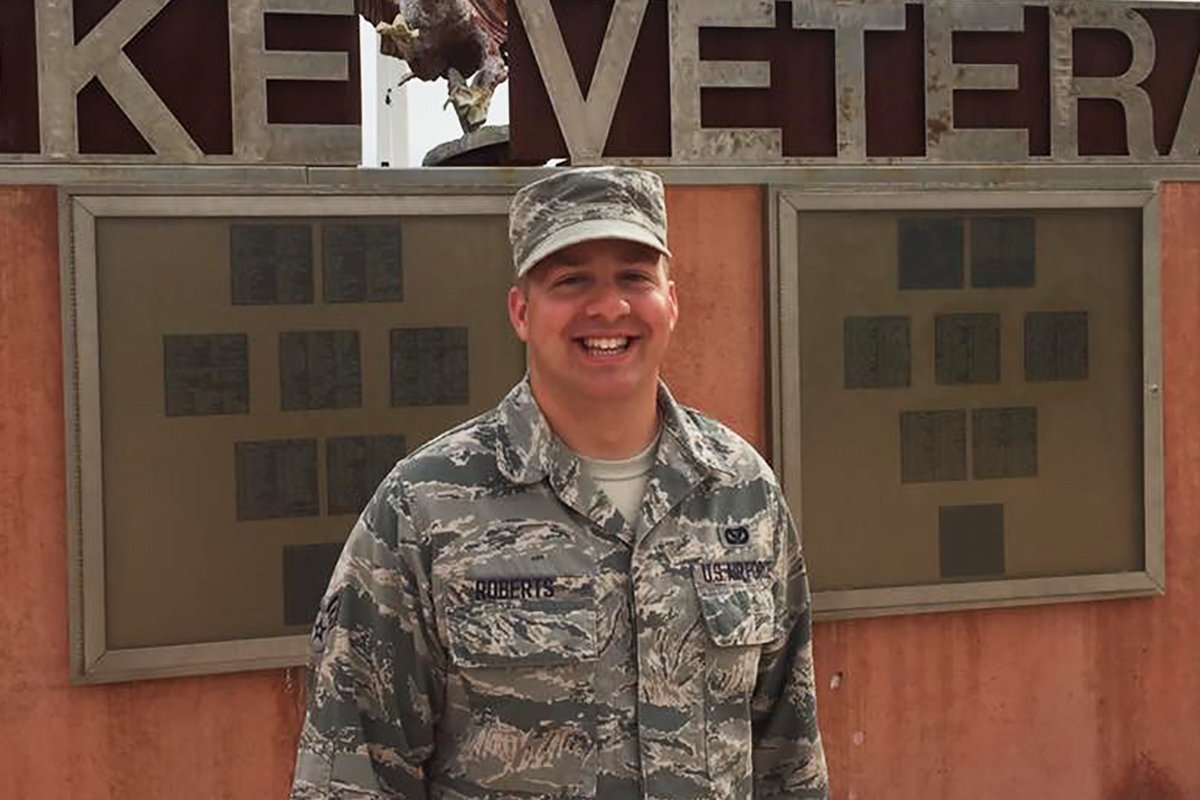