RT @BoxJBoys: It’s with heavy heart to announce the passing of Stan Cicci aka “BoxJDad”. A lifelong #Ticats Fan who loved all things Hamilton and enjoyed going to games with his son Dave and the rest of the Boys who he watched grow up over many years. #RIPStanBoxJDad @CicciDavid @1BOXJBOY 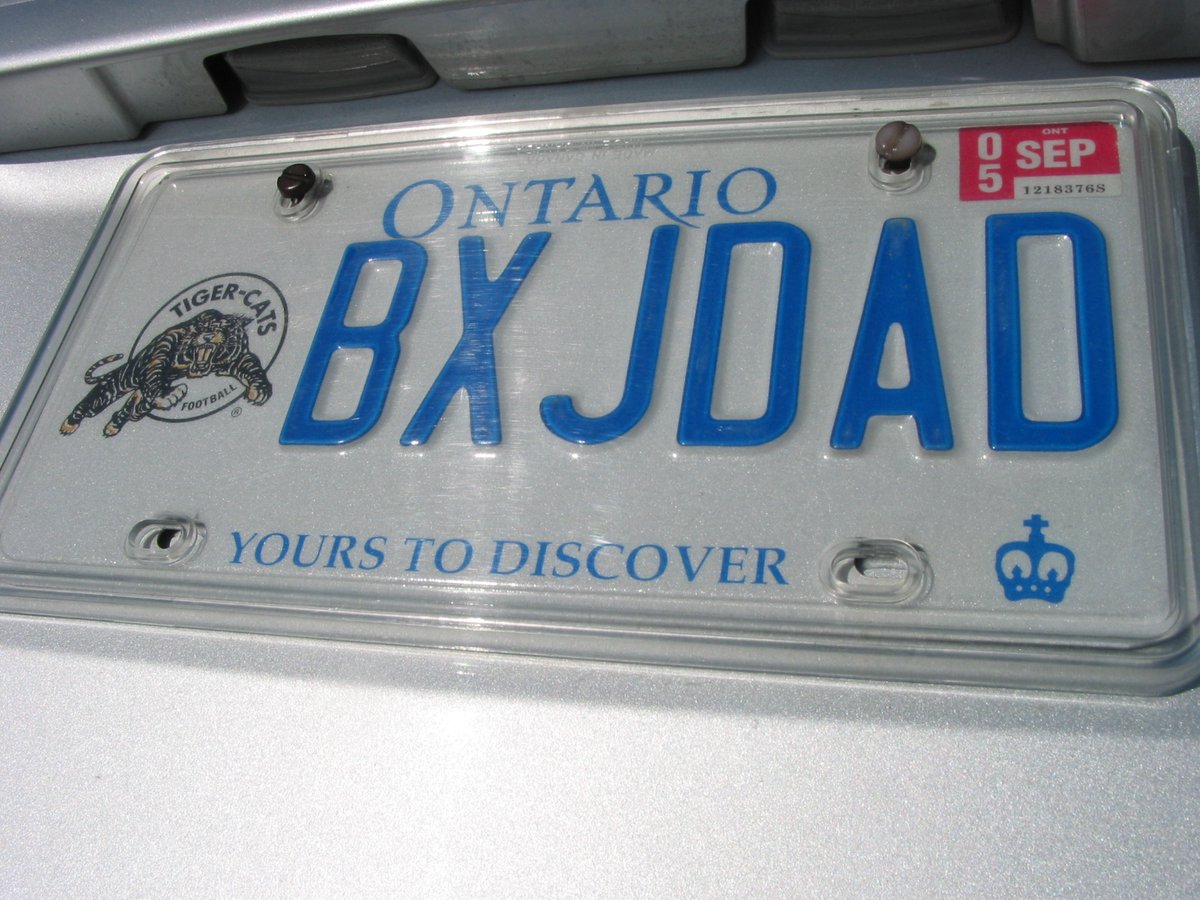