He was one of the youngest McGovern delegates. He was Jesse Jackson’s delegate counter. He organized the campaign that drafted Bernie Sanders into presidential politics. He fought to upend racism, impeach presidents and stop wars. Steve Cobble Presente!https://t.co/vx36QtF3vs

RT @ryangrim: Really sad to hear of Steve Cobble’s passing. He was extremely helpful in the reporting for We’ve Got People, but the world (and I) still had so much to learn from him https://twitter.com/NicholsUprising/status/1366383115166502913
Read More

RT @NicholsUprising: Steve Cobble, the master political strategist of the left who was a McGovern delegate in 1972, a top aide on Jesse Jackson’s 1988 campaign, ran ANC training workshops, and was among the first to recognize the full potential of a Bernie Sanders for President campaign, has died. 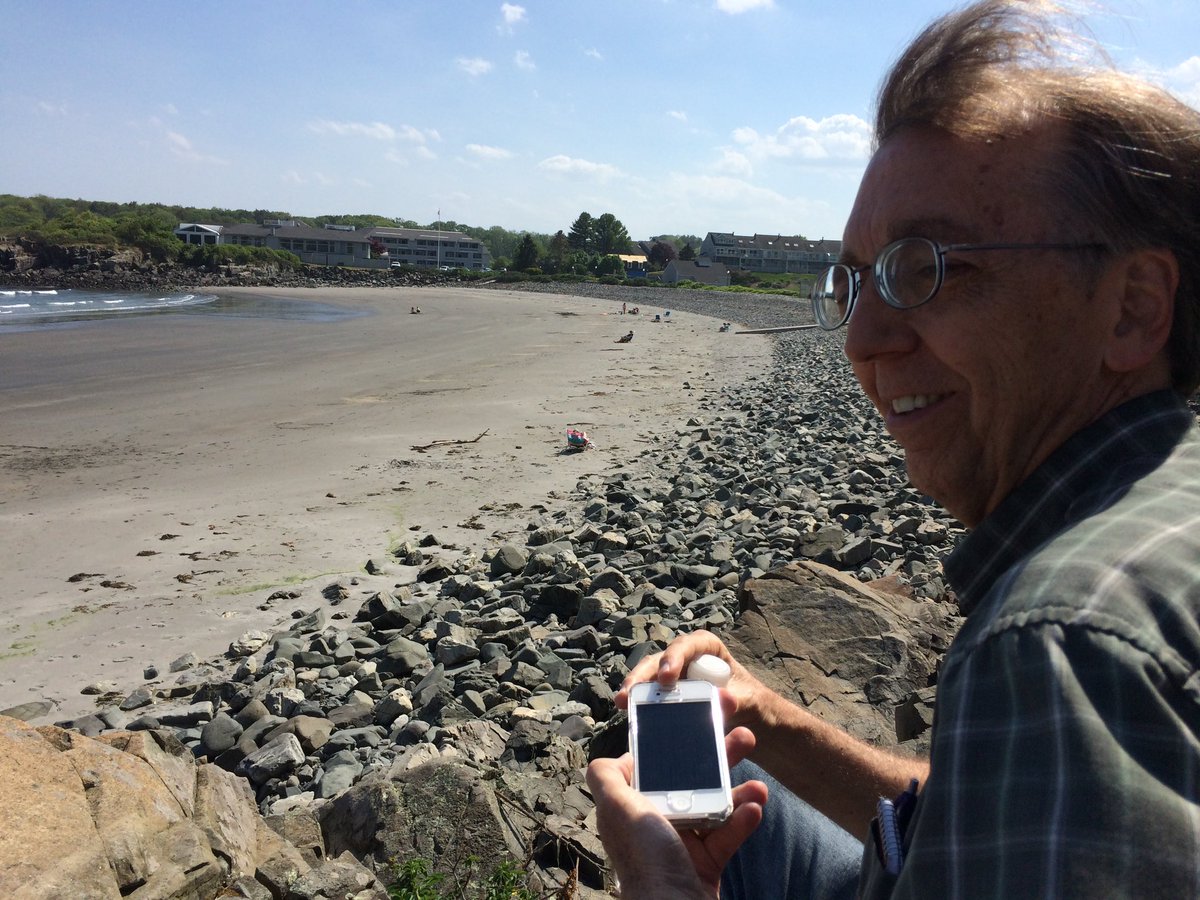