We regret to report the sudden death of Subir Gokarn . His sudden demise was announced on Twitter by his friends.

Here is a tribute posted to honour his life and Legacy on social media.

Lupton from the IMF wrote.

I am deeply saddened by the death of Subir Gokarn, who represented India, Bangladesh, Sri Lanka and Bhutan at the IMF Executive Board. On behalf of the Fund, I would like to express my deepest condolences to his family and the authorities of his constituency. 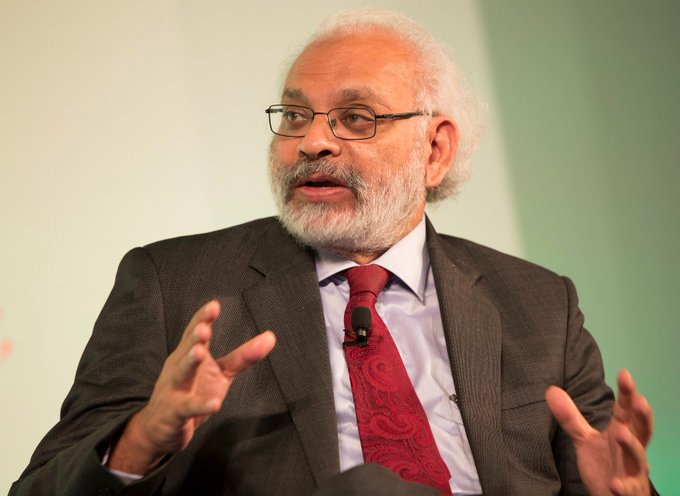