DEATH -DEAD / OBITUARIES : Ted E. Leverenz has died, according to a statement posted online on April. 9, 2020.

Our community has lost a long time public servant. Former State Representative and former State Senator Ted E. Leverenz has died. He served jn the Illinois House from 1975-1991 and in the Illinois Senate from 1991-1993. He was a fighter, and he loved public office. May he RIHpic.twitter.com/uUuhyuBdRe 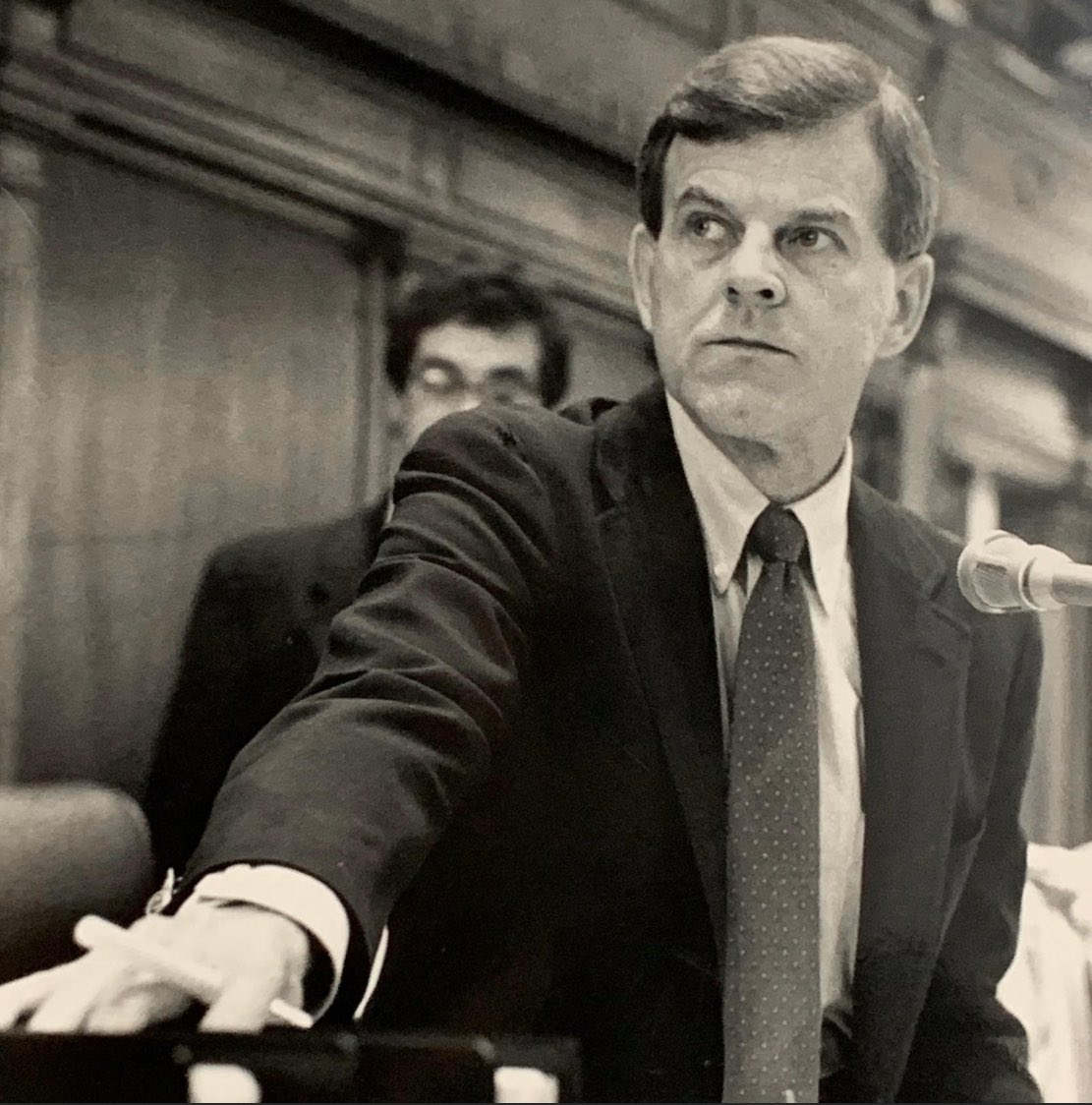