We regret to report that Tom Ernst has passed away, according to to the following  reports posted on social media and other platforms today July 8, 2010.

Culver-Stockton on Twitter: “Culver-Stockton is saddened to learn of the death of Tom Ernst ‘78. He was hired in June as the women’s golf coach at C-SC. He was active in many alumni events. He was known for his work with the Park Board, as an alderman and basketball official. Our prayers are with his family.” / Twitter

The following are some tributes and reactions from social media users.

Tom Ernst gave to his community as an alderman and with the Park Board, and he worked tirelessly for years as a basketball official. He was very proud to have been a referee at the state tournament. I was proud to call him my friend. He will be missed. https://t.co/m5FCTuQSLu 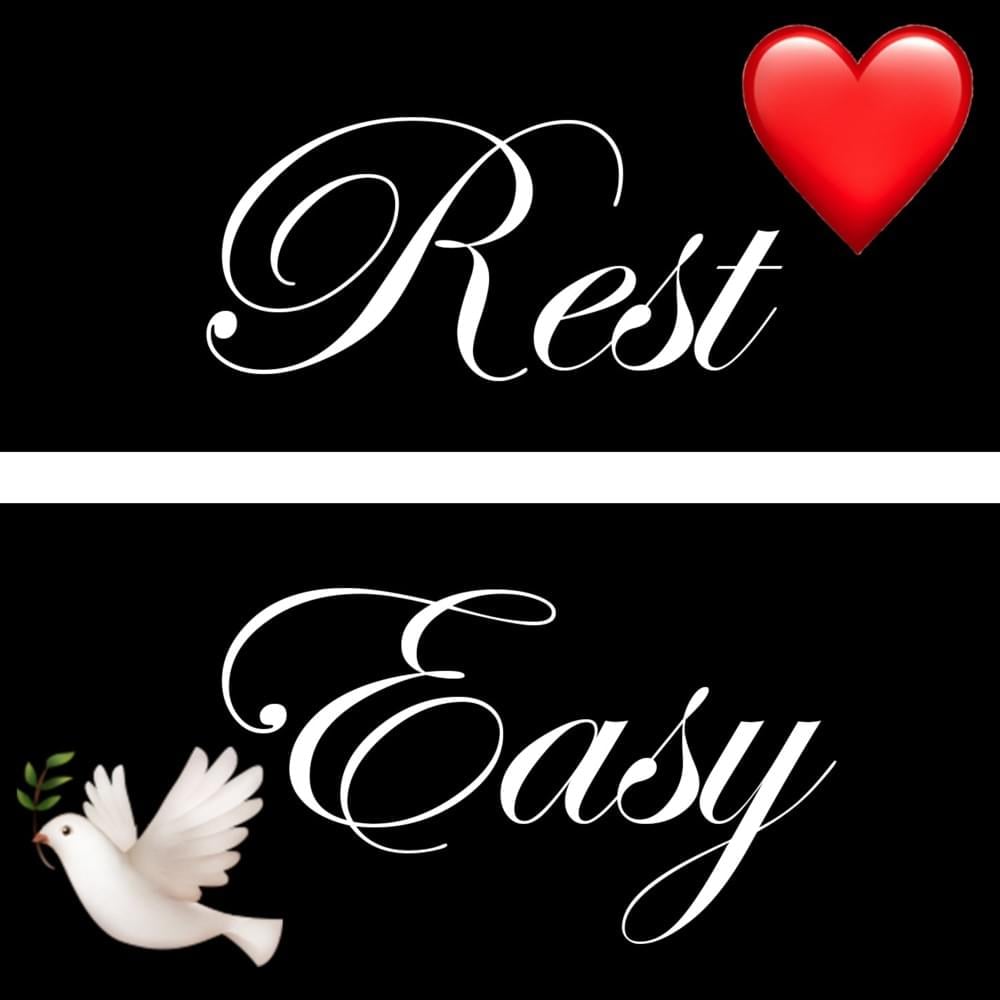