DEATH / OBITUARIES : Tom Watkins has died, according to a statement posted online on March. 10, 2020.

Chris and I were sad to learn that our first manager Tom Watkins has died after being ill for several years. I first met Tom in 1975 and then a decade later he became our manager. He was a genuine larger-than-life personality – his company was called Massive Management –
… pic.twitter.com/UJKhbCubxp 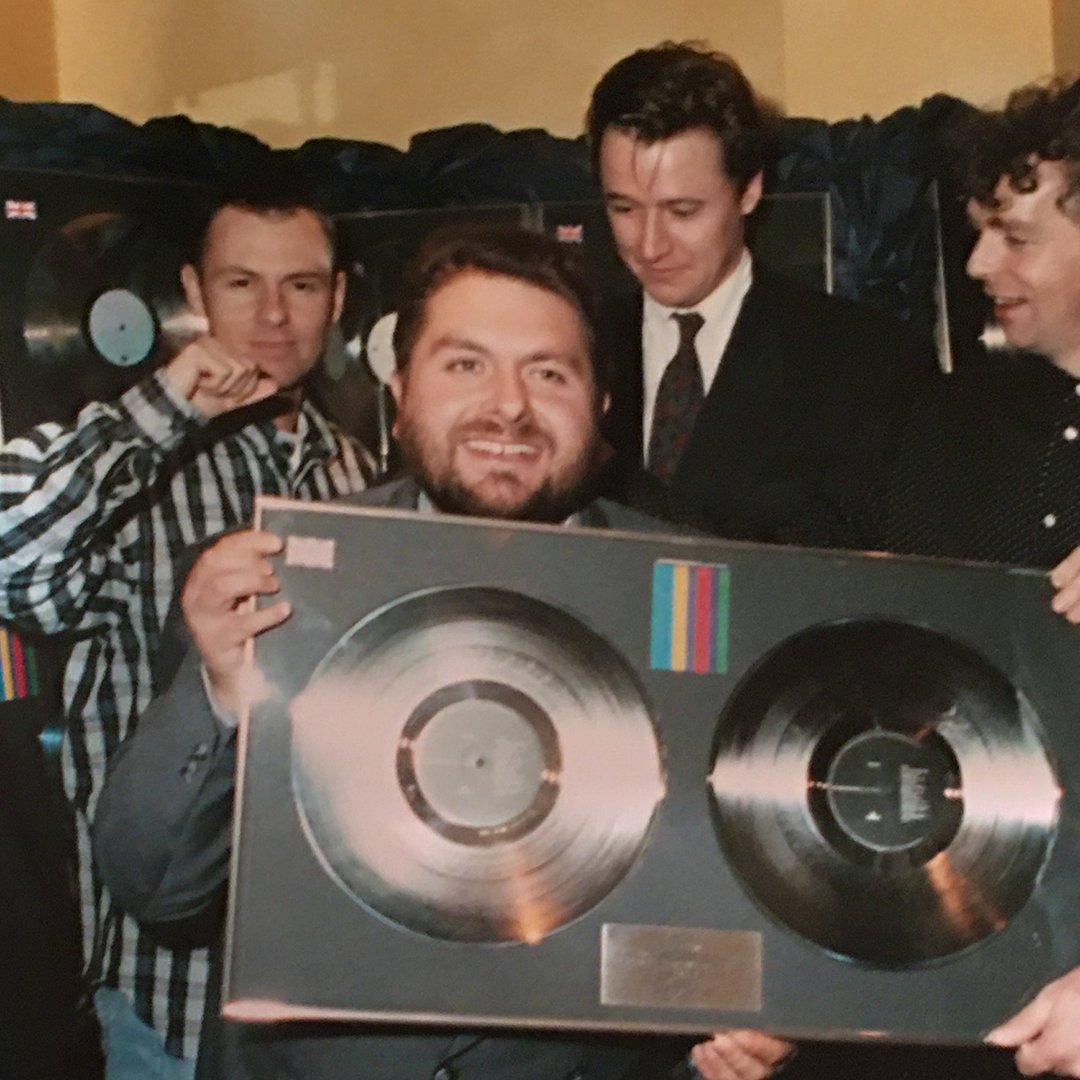