DEATH / OBITUARIES :Family and friends are mourning the death of Veldo Goins who recently passed away.

We’re saddened to learn of the passing of @OKDOT retiree Veldo Goins earlier this week. Goins was a bridge engineer & Assistant Director for Preconstruction, retiring in 2001 after 38 years of service. The iconic Sailboat Bridge over Grand Lake on US-59 is named in his honor. pic.twitter.com/G0XVToauBf 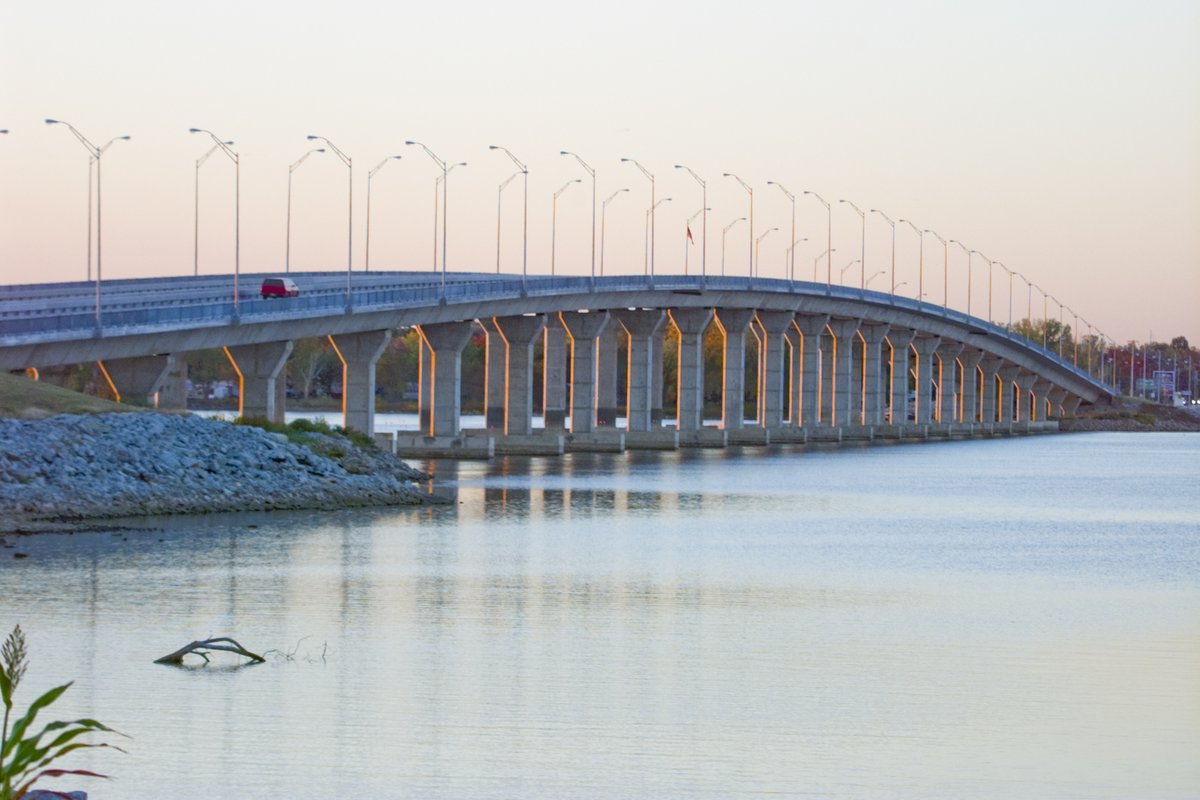