We’re sad to hear of the passing of Wendy Markey-Amey.
Starting out as a ballet dancer, musical comedy dancer and singer she took up racing as a bet!
Wendy served on the BWRDC Committee in the 1970’s and was PR Secretary.
Our thoughts are with Wendy’s family and friends . 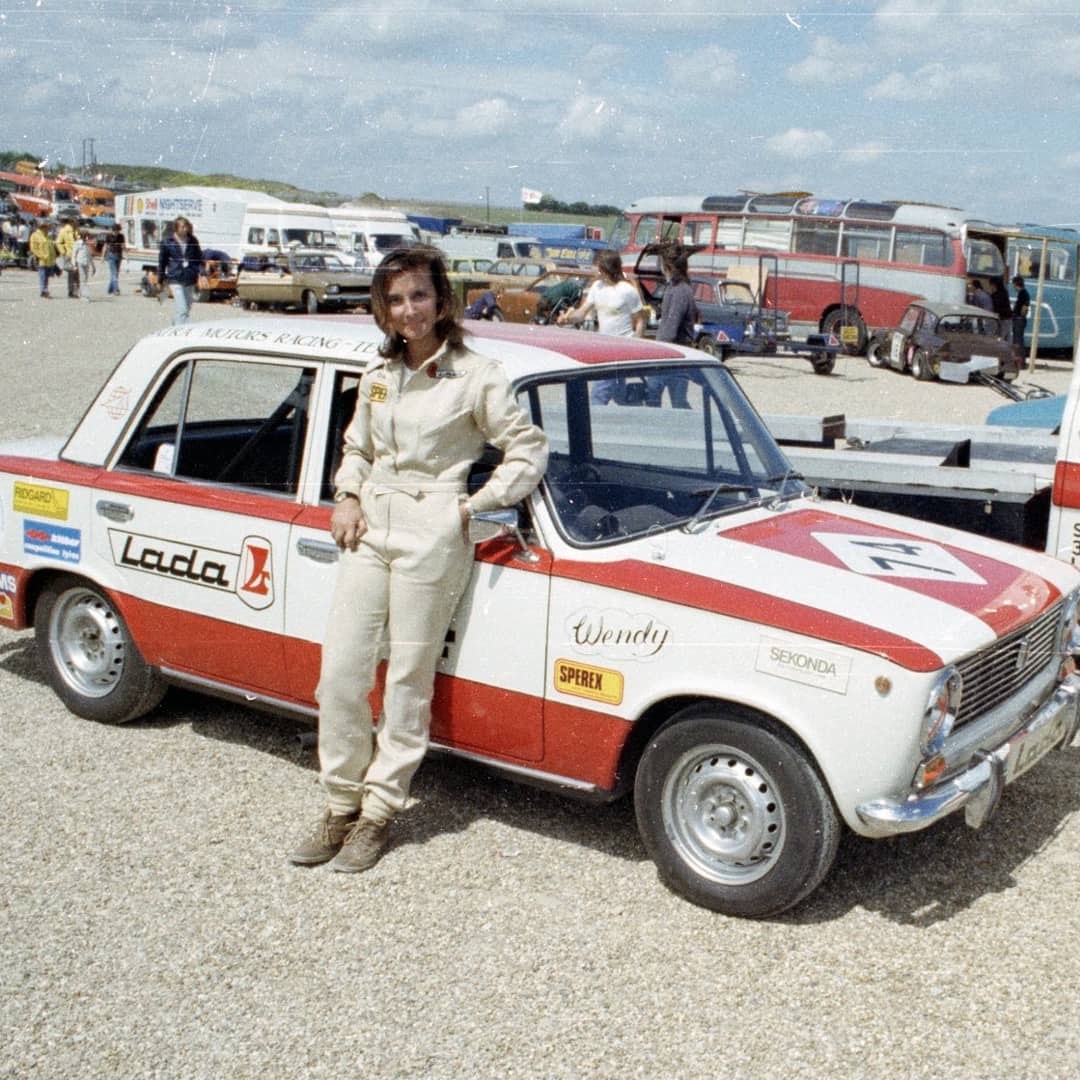