The Dancing With the Stars finale is finally here and by the end of today a winner of the “DTWS” season 28 will emerge, follow us for updates.

Talk about a country girl with killer moves! Who loved watching #TeamTonkyHonk Freestyle their hearts out?! 😍 #DWTS @Lauren_Alaina pic.twitter.com/FZTUe9TkvO

The remaining four couples will be dancing one last time, each of them hoping to get America’s vote to become the winner of “DTWS” season 28, the winner will be crowned at the end of the competition tonight.

The event tonight kicked off with an epic opening number performance to “Last Dance” by Donna Summer.

See another perfect dance from @AllyBrooke on the #DWTS finale https://t.co/gE7auG7XU3

Why do people cry so much during dancing with the stars? I don’t understand this. I took ballet as a kid and no one ever cried. We actually got snacks and juice during breaks and it was a good time. #DWTS

WTF Dancing with the stars!? Ally screwed up TWO of those lifts and there was no mention of it AND she got a 30!? This shit is rigged as hell. All I can say is if they don’t give the other 3 perfect scores now, they’re playing favorites! 😾 #DWTS @DancingABC

For three months, I thought, thank god I don’t have to watch cooking/baking shows, Dancing with the Stars, the Voice, American Idol or any of that other shit. But tonight, I’m thankful I’m watching this shit (Holiday Baking Championship). Welcome home @twinA_01!! 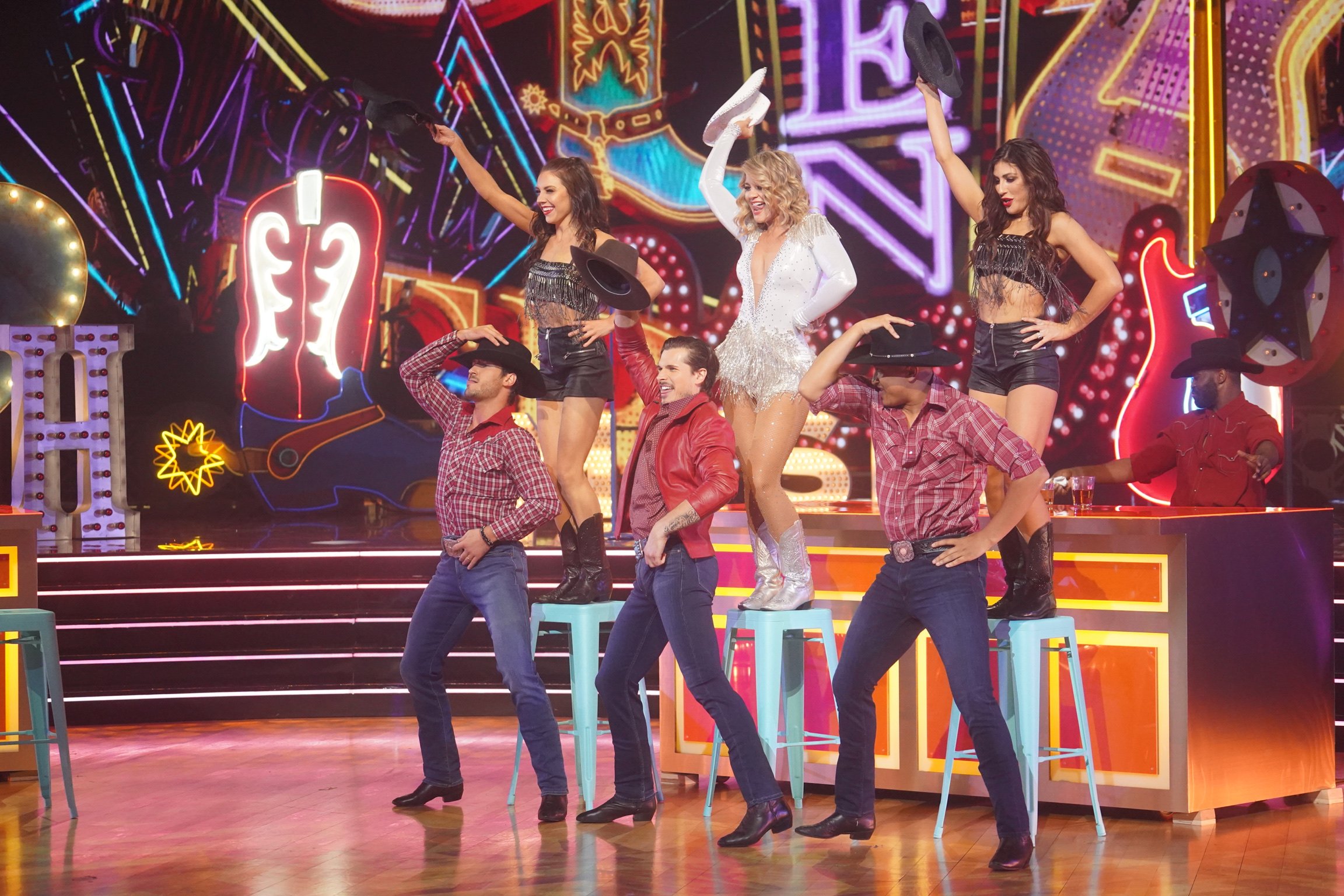