DEATH / OBITUARIES : widow of the first cosmonaut Yuri Gagarin has died, according to a statement posted online on March. 17, 2020.

At the 85th year of life, Valentina Gagarina, the widow of the first cosmonaut Yuri Gagarin, died. Director General of Roscosmos State Corporation Dmitry Rogozin and employees of the rocket and space industry express their condolences to the family, friends and colleagues of Valentina Ivanovna! 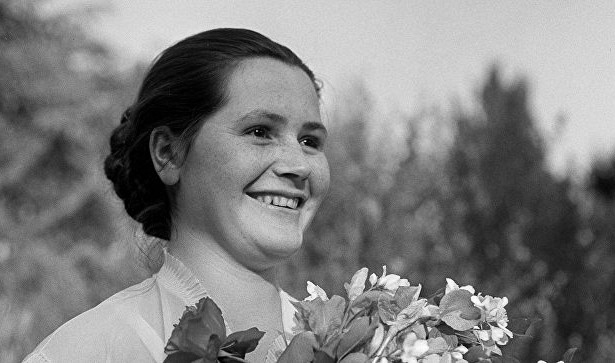