DEATH -DEAD / OBITUARIES : Wilma Morrison has died, according to a statement posted online on April. 24, 2020.

It’s with deep sadness that we mourn the passing of Wilma Morrison. Wilma was a champion of Black history and is lauded for saving the R. Nathaniel Dett British Methodist Episcopal Chapel and… pic.twitter.com/rdfLfWzqV9 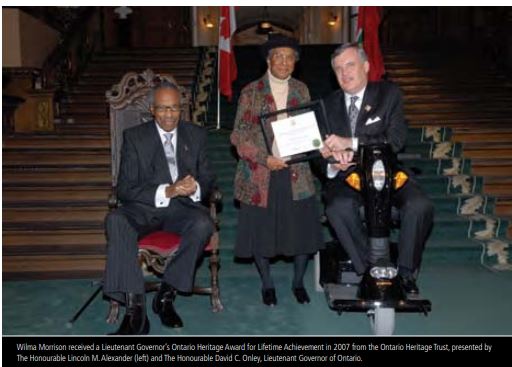